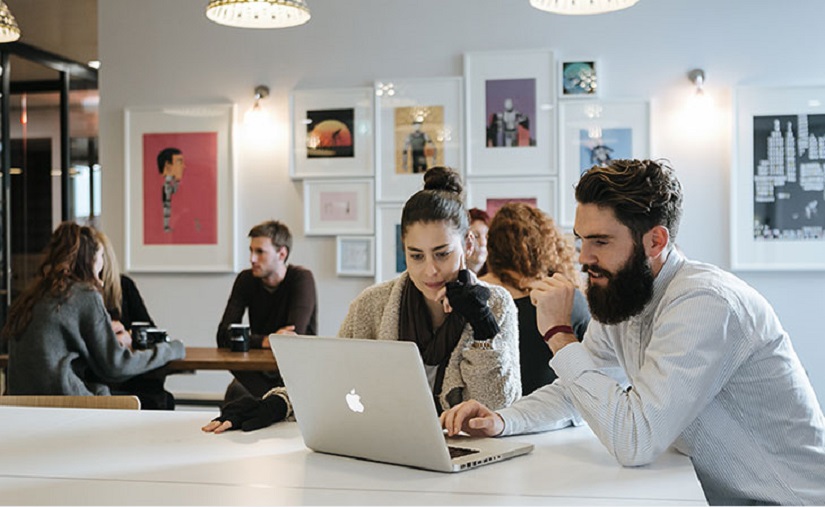 The increased number of business centers around the globe have shown desire to be able to showcase and rent out their many new, ultra-modern meeting and coworking facilities.

"It’s this need that we want to try and comply with, in the form of two new online sections: MatchOffice Meeting Rooms and Coworking, both of which we are currently in the process of implementing on our webpages on our new platforms on the German, Swedish and Danish sites.”

Sites that have already been redesigned already offer these features.

MatchOffice is one of the largest serviced office brokers worldwide, with more than 5,000 business centres. Most of them have meeting rooms with a high potential of being booked for both internal and external users.

"We are now in the process of getting agreements with a number of international hotel chains and other large and medium-sized hotels, which all have meeting rooms that they want to rent during periods when they are empty," says Jakob Dalhoff.

For many businesses, it pays off to rent someone else's meeting rooms the few times a year when they need it, rather than furnishing their own spaces which can stand idle and unused for most of the time.

"We increasingly see how large, well-known businesses that have plenty of optimal meeting facilities still choose to rent meeting space in other new frameworks and environments, such as in new trendy meeting rooms, to seek different inspiration and creativity," says Jakob Dalhoff.

In order to take advantage of that situation, MatchOffice wants to contribute to the broad shared economy of office space to large enterprise organizations.

"In the old days, it was almost a rule of thumb that only 15 per cent of an office building was designed to be meeting rooms. Today, there are newly established serviced offices where 50 percent is designed for meeting rooms.

“Previously, serviced offices usually placed these rooms in the middle of the building, which were often quite dark and without windows. Today, many meeting rooms have phenomenal views, such as over the harbor, because operators can see that there is really good money to be made on exclusive settings," says Jakob Dalhoff.

On MatchOffice.com, there will be a fixed price of 19 euros per month to advertise an office to your customers. ●